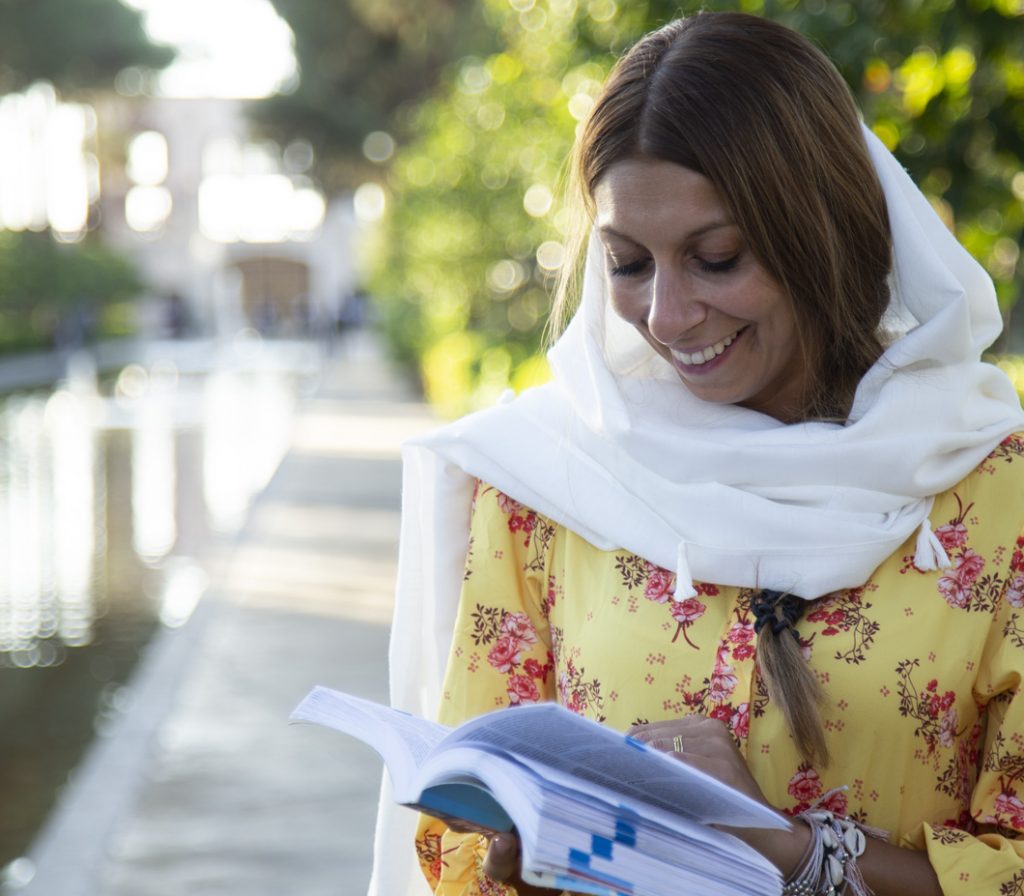 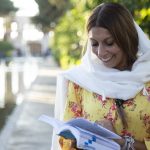 Dress code – what and how to wear in Iran 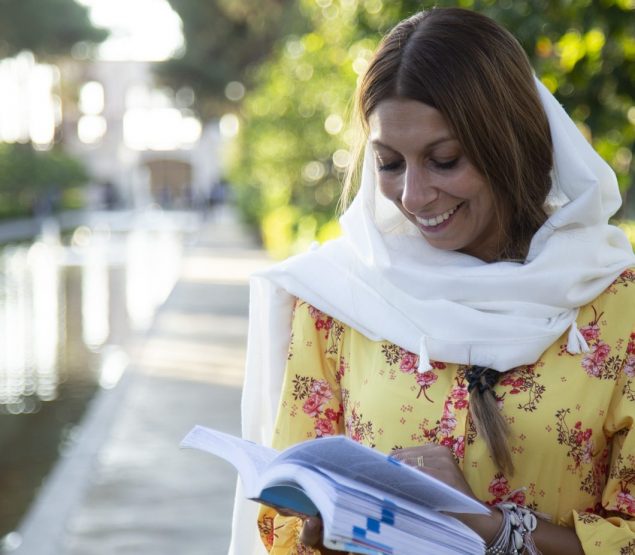 Iran is special and different in many respects and the dress code with all its seemingly confusing rules is something that first-time visitors – both women and men – should familiarise themselves with. It is not that restrictive as may seem at first, and here we would like to explain a few general and practical bits and pieces.

Foreigner visitors to Iran have their own style, different to the traditional or modern Iranian, and there is no need to change it, but simply adjust it gently in line with the general rules and one’s own comfort, of course.

Female dress code in Iran deserves special attention, in particular because there are so many misconceptions surrounding it. Many mistakenly believe that hijab is mandatory, but it is not hijab but rusari that all ladies, both locals and tourists, must wear when in Iran. The actual hijab is a formal usually black scarf covering the hair (preferably all) and the neck and it is more of a generic term used to describe mandatory Islamic headwear for women.

Rusari on the other hand is a very light form of a headscarf and depending on when you are travelling in the summer or winter, you can choose any colour or fabric. Reds, whites and pinks are absolutely acceptable. The wearing of rusari has an interesting history. In 1936, it was banned by Reza Shah, but after the Islamic Revolution of 1979 the tables have turned and it is now a requirement. 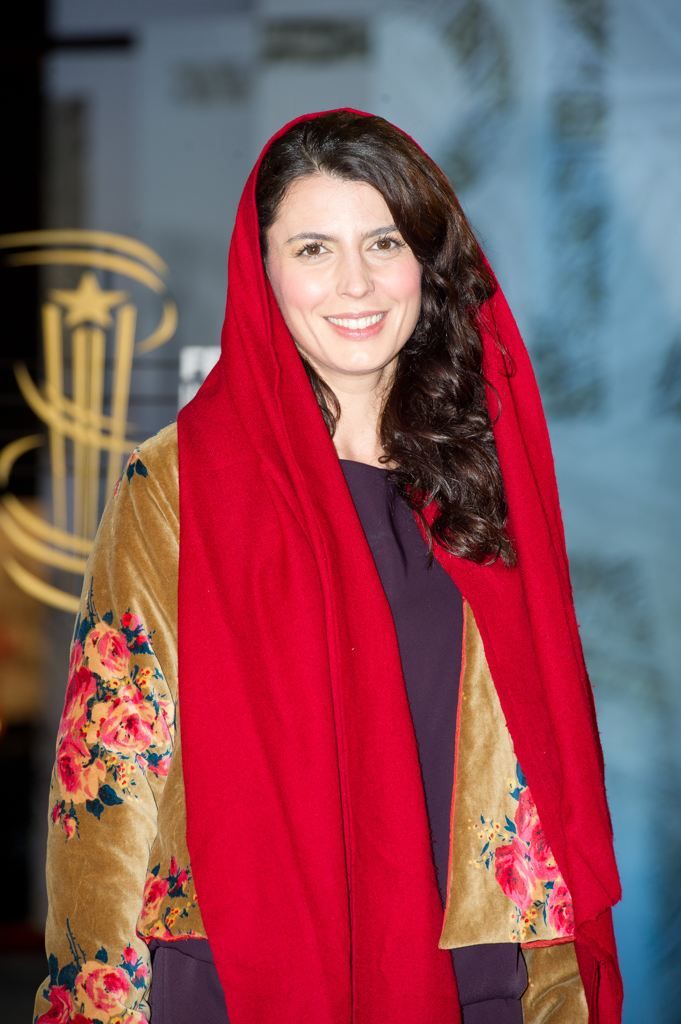 The dress code in Iran is nonetheless strict for female public administration employees (civil service, universities, etc.) and students. Both must wear official clothing, both headscarf and dress. The mandatory item is a black tight headscarf known as maqnae, which is effectively the upper part of the chador, full-length from head to toe black garment. It is important to remember that these are only mandatory at the actual workplace or university campus. Once in the street, a rusari is the only head garment to be worn.

When it comes to chador, contrary to some erroneous perceptions, it is not mandatory and should not be interpreted as a sign of conservative religious views. It is a garment that some Iranian women choose to wear to show their chastity and good morals. Iranian girls wear it as part of their unofficial dress code either on their mothers’ insistence or as a way to indicate to their potential future husband their quality as a good wife or good carer of the household. The only places where wearing chador for female tourists is a requirement are holy Muslim shrines (such as the Shrine of Imam Reza in Mashhad) and some mosques, but at all these places there is a chador at the entrance for hire free of charge. 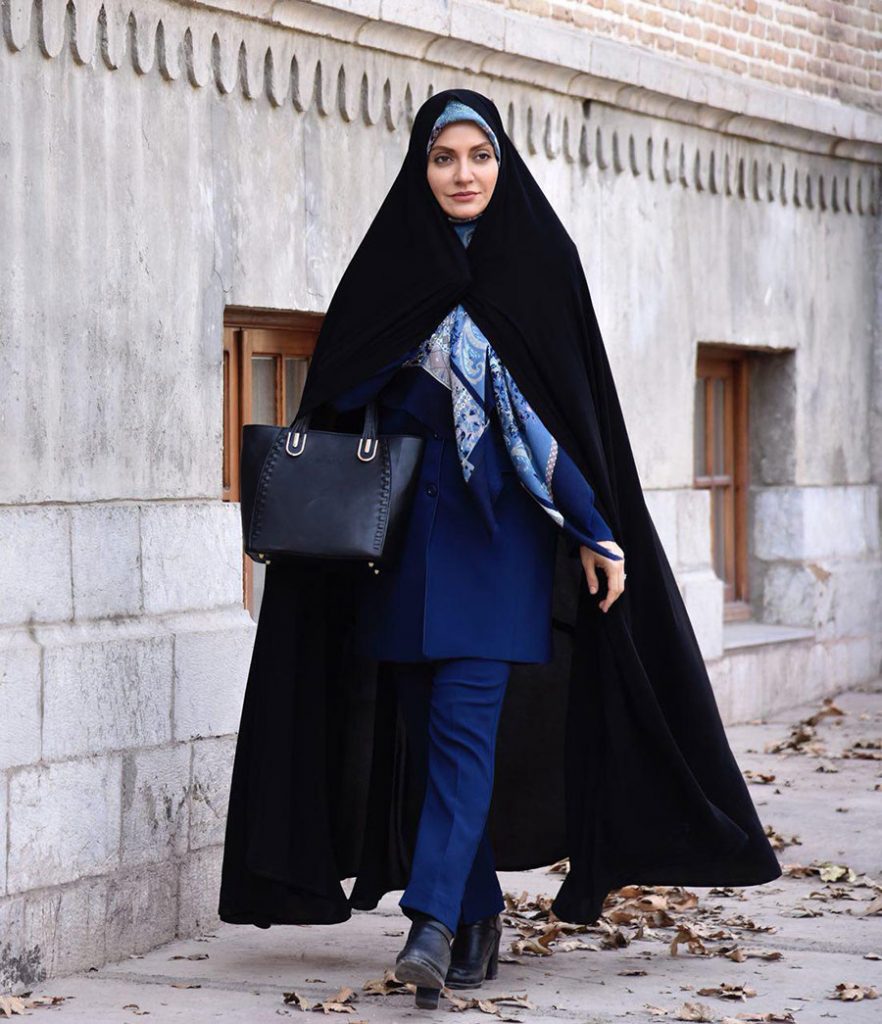 About the actual dress, it is worth remembering that traditional female clothing can be very beautiful and it really depends on your own style and the colour of preference. As a rule of thumb, Iranian female dress code for locals and for tourists involves covering the upper torso of one’s body and arms until elbows. That means that as a female tourist in Iran you can wear an Indian-style tunic, a long shirt either open with a vest underneath or buttoned up, or Iranian-style manteaux (often spelt manto). The word “manteaux” is the courtesy of French language, but the style and the design are fully Iranian, more modern than traditional clothing, but can be very nice. Some local designers, in particular in the upper-middle-class districts of Tehran create beautiful manteaux and with a bit of extra budget, do find time to drop to some of the Iranian capital’s most fashionable stores.

The main thing to remember is that one’s dress code or style in Iran must be modest. In the 21st-century Middle East it remains a welcome quality for any lady to have. 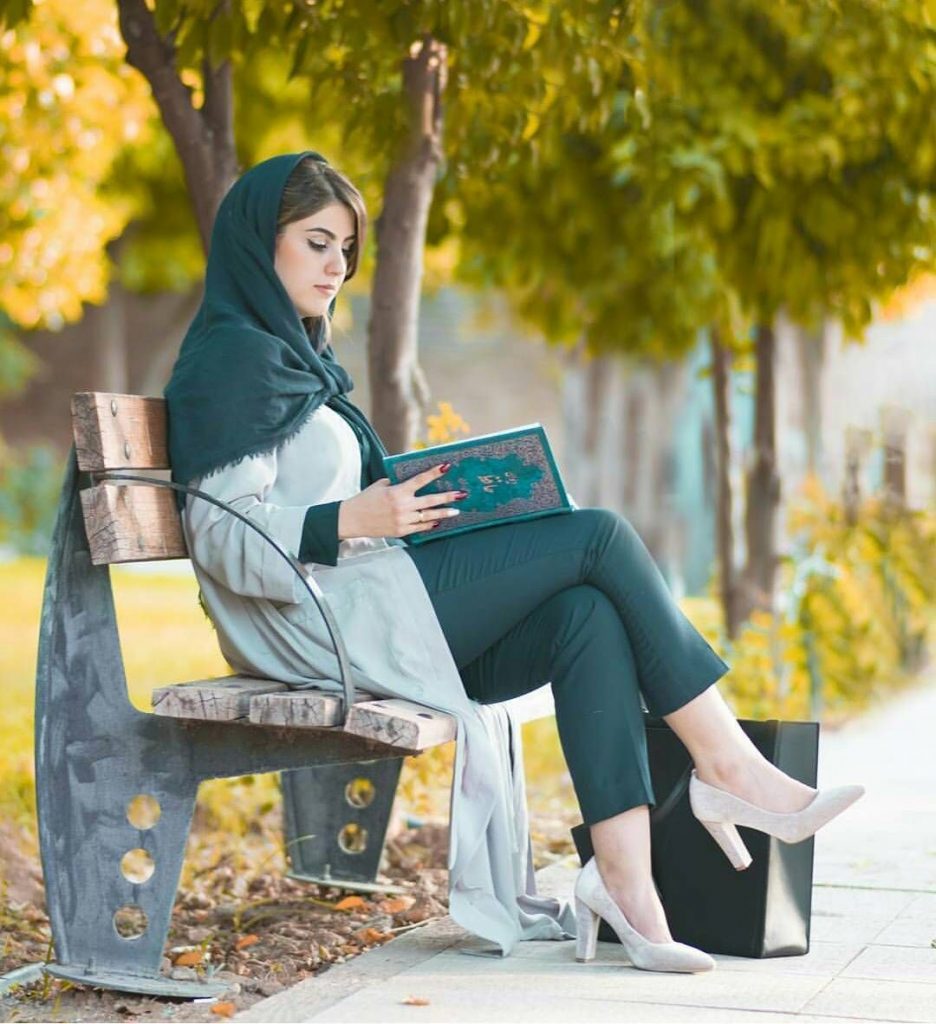 When it comes to footwear, wearing good old Birkenstocks is absolutely acceptable. You can no longer surprise anyone with naked toes or even red nail polish on your toes, although do bear in mind that it can attract unnecessary attention in more conservative areas.

Male foreign visitors to Iran enjoy a little more freedom in their choice of clothes, but there are still three “no-nos” one must remember: no shorts, no open chests and no sleeveless shirts. And of course, clothes should never be transparent, but the same applies to the ladies’ dress code as well. 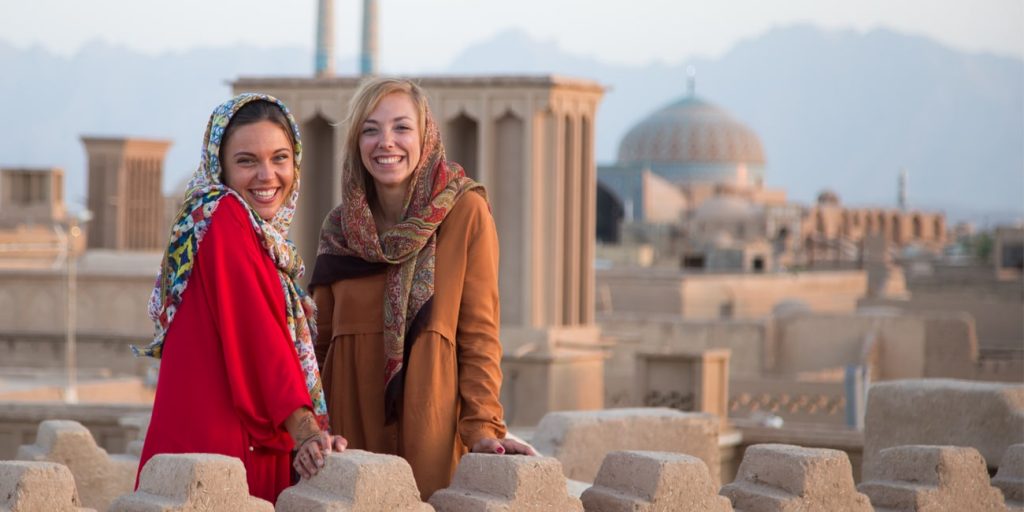 Although tourists in Iran often enjoy some leverage, it is important to bear in mind that observing local rules sends a good message not only to the authorities, but to the people themselves. So, buy some light linen comfortable clothes, a beautiful colourful scarf and have the most of your trip to Iran. 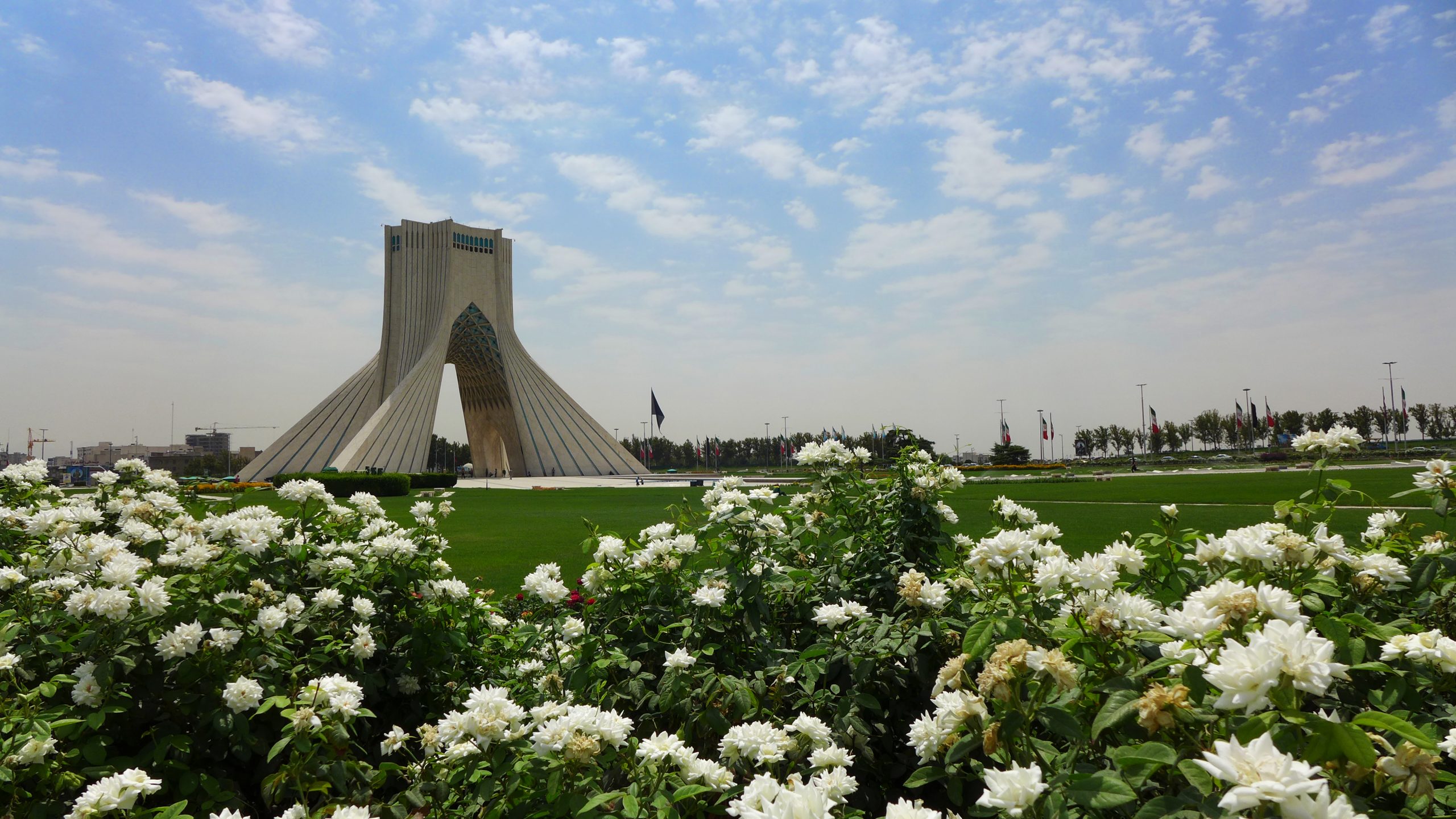