Shiraz has historically had a reputation for being a large provincial city to unwind and enjoy a midday nap in one of its numerous gardens (bagh in Persian). At a glance it is the nonchalant capital of Iran where some of the country’s greatest poets had dwelled and been laid to rest. Shiraz is of course the city of Hafez and Saadi and has a strong Sufi presence, but it is also the largest city of southern Iran. Although surrounded by mountains, it is the palm trees lining the main Karim Khan Zand Boulevard, that give it this unquestionable southern feel. At a glance and simply looking at a city map, Shiraz has one of the most unusual topographies. It stretches sideways making it a challenger to orientate oneself. Ask any tourist, and they will nod in agreement. Other than that, the capital of the short-lived Zand Dynasty (1751-1794), the main feature of Shiraz is of course its leafy gardens, but there is also so much more to see here; after a dish of sweet saffron rice shirin polo and midday nap, of course. 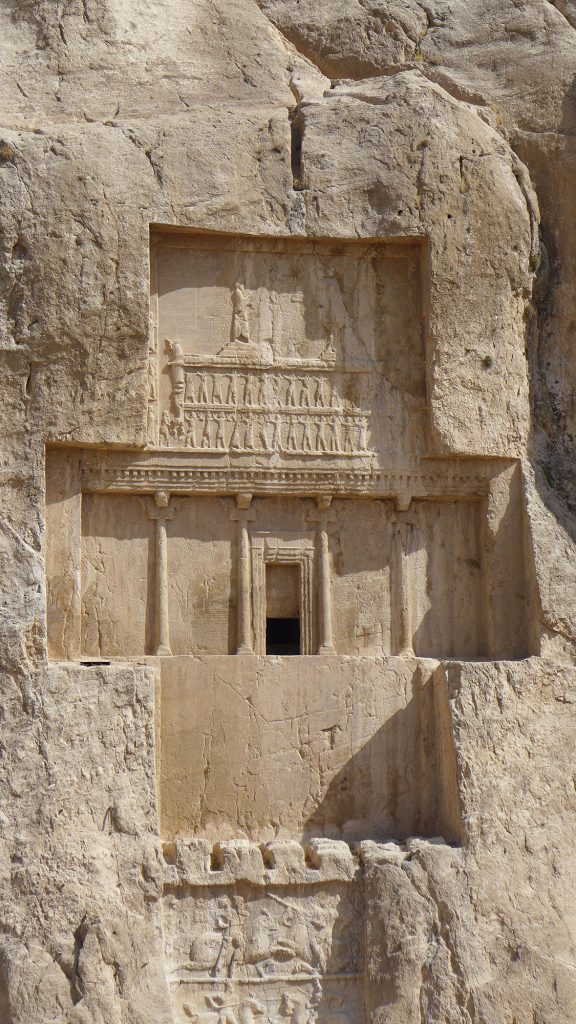 Shiraz at a glance